Press for "Any Kind of Angel"

"This album is amazing. Reynolds’ songwriting excels. She delivers complex stories and makes it look easy with a clarity that comes through from the first note."
— Melissa Clarke 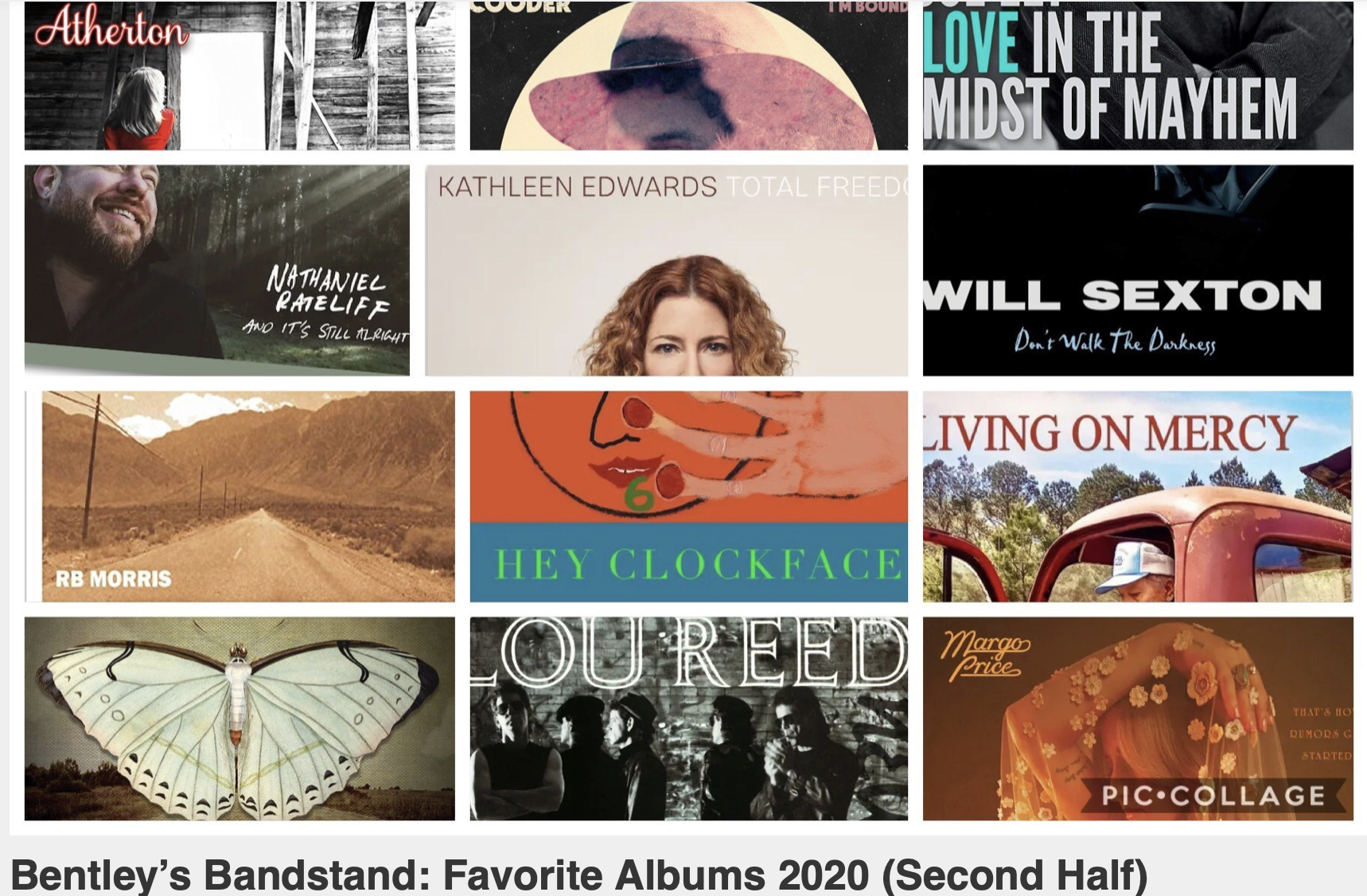 " “Love and Gasoline” is the kind of song that finds its way into the soul, and then stays there...And it will live forever. Love, gasoline, greatness."
— Bill Bentley 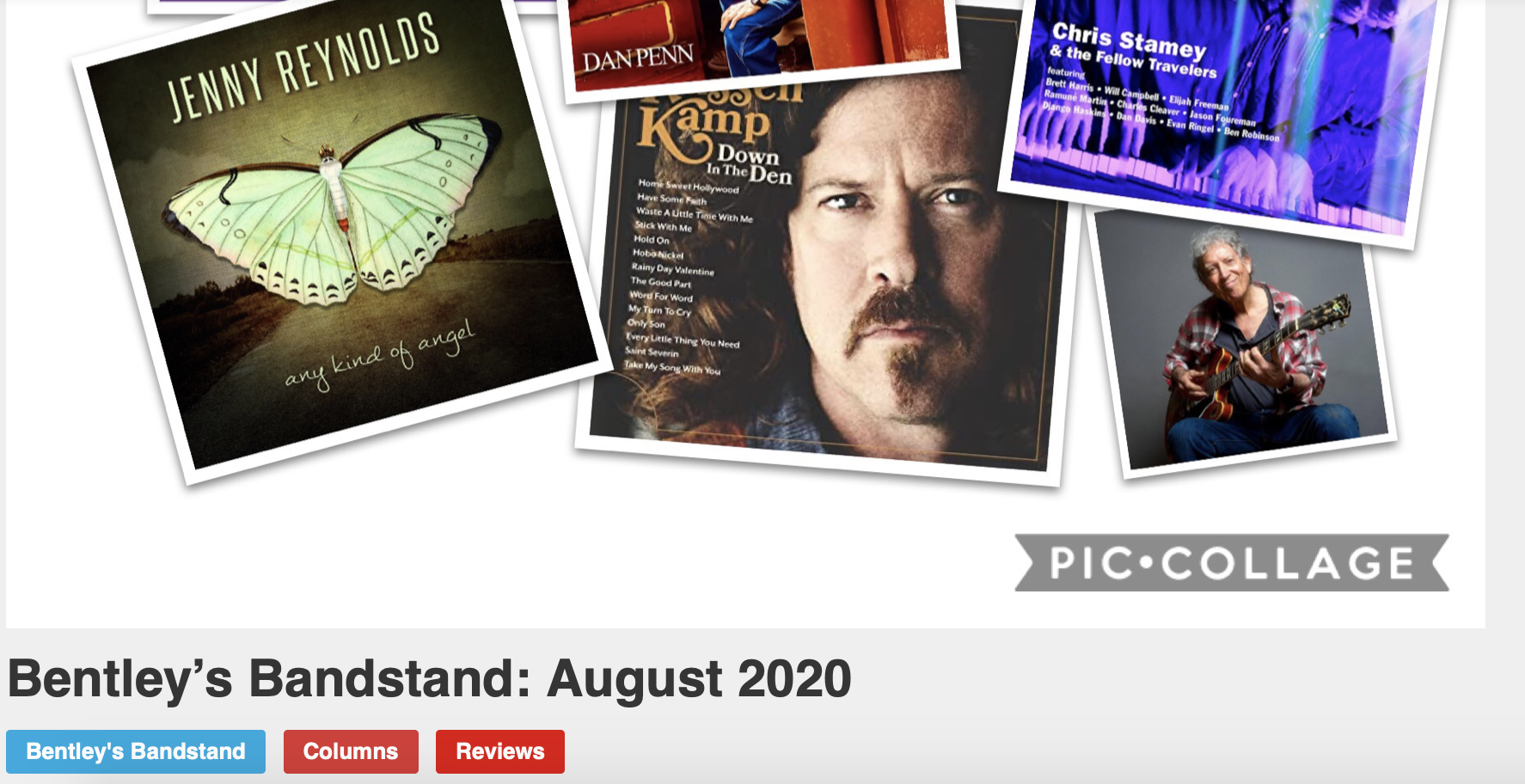 "...Pulling in diverse rhythms when needed and a shimmering guitar style that brings a heart-rushing sound on songs like 'Dance for Me' and 'The Way We Say Goodbye,' she accomplishes the near impossible, which is to create an album that never feels anything but brand new...Townes Van Zandt would be proud..." 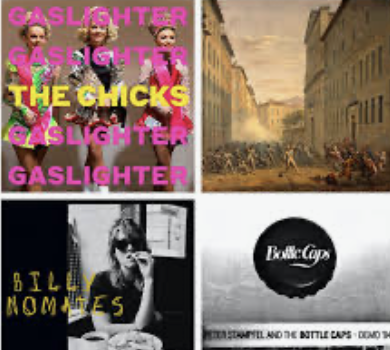 "Around long enough to know how many ways love can hurt, with the brains to distinguish among them and the heart not to give up..." 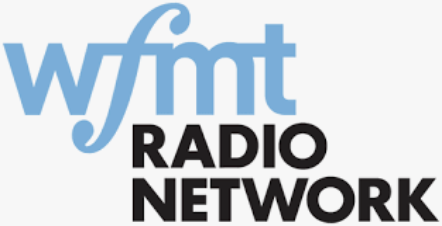 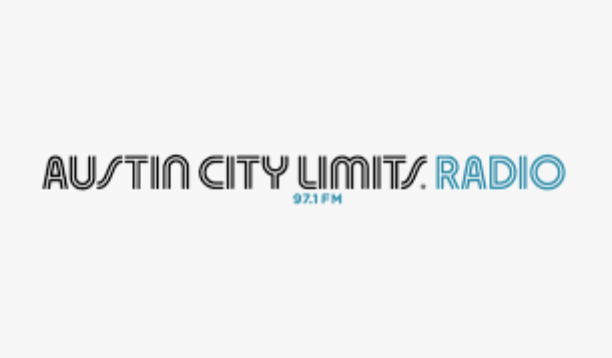 "It’s rare I go from track to track and find each diversified with eloquence... [Reynolds's] striking guitar crystal-clear is loaded with rhythmic musical instinct... I could listen all night — obviously a first-rate original artist."
John Apice, Americana Highways

“I’m So Lonesome I Could Cry”"...Reynolds discovers yet another depth to Williams’ classic..."

There are songs that will surely live forever. Their words and music supply such staggering feelings that it is inconceivable to live without them. Hank Williams’ “I’m So Lonesome I Could Cry” is surely one of those songs. In fact, it might just be the very best of them all. When Williams first sang it, it felt like the world was going to end, and the sooner the better. That kind of loneliness should befall no one. Now Austin-based singer Jenny Reynolds discovers yet another depth to Williams’ classic, one that offers just enough hope inside the words to find forgiveness for such forlorness. Instead, an inner beauty in the falling stars and purple sky lends a hand to offer hope and the idea of another chance at love. Maybe. What is so transformative by this version among the hundreds of others is that Jenny Reynolds sings it like it’s never been sung before, almost like she wrote it. And her entire new album ANY KIND OF ANGEL is one not to miss. More next month.

— Ear To The Ground